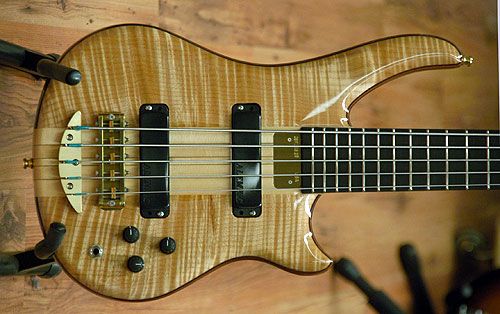 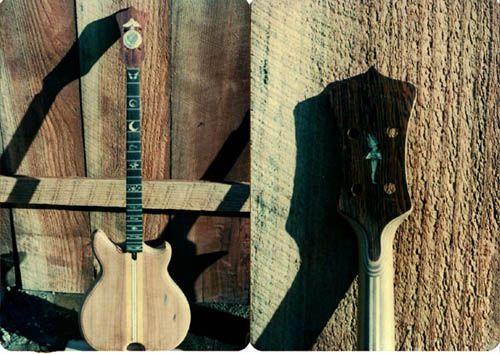 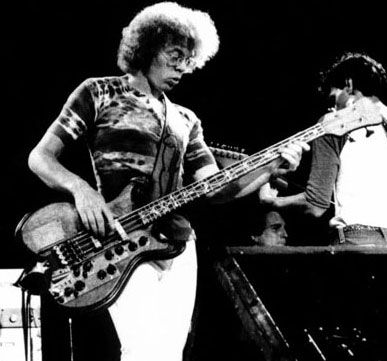 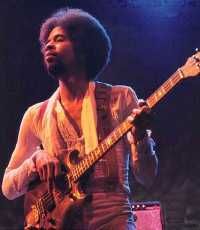 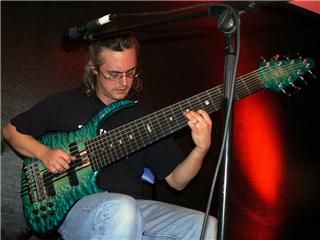 This model is an Essence, and is one of the most affordable and comfortable of the whole range. It is also the least expensive Alembic Neck Through bass, which by the way is an impressive 9 piece multilaminate consisting of 5 pieces of maple with 4 walnut stripes.

As you can see, the top is a spectacular piece of really nice flamed maple. The High Gloss finish ion the body (satin on the neck) protects the woods, and also brings out the beauty of this veneer to full detail.

The low B is among the best we've ever heard, which is quite surprising considering it is a standard 34" scale bass.